Traditional weavings on the parliament wall

On the right and the left wall of the East Timor national parliament are hanging traditional weavings, each with the name of one of the districts. Each district has such a weaving on the left and the right, but there are not exactly the same, just similar.
J. Patrick Fischer, 08 August 2002 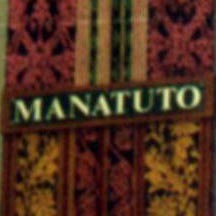 Some, not all, Portuguese overseas municipalities received arms and flag in the period 1940-1974, after all metropolitan municipalities got one. In Portuguese Timor overseas province only Díli had a flag and a coat of arms, all other 12 municipalities (currently named districts) being confirmedly flagless.
António Martins, 15 January 2003 and 06 August 2005