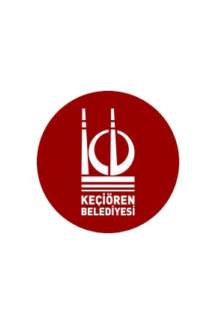 The flag of Keçiören, used either horizontally (photo) or vertically (photo, photo, photo) is white with the district's emblem. "Belediyesi" means "Municipality". 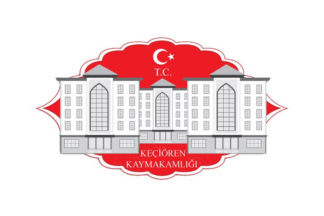