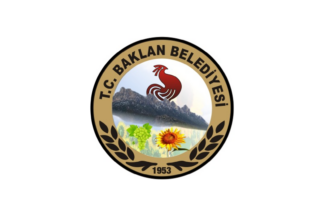 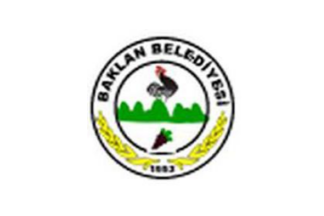 The emblem of the municipality features the Denizli chicken (presentation), also represented on the emblems of the Denizli Province and of the Metropolitan Municipality of Denizli.
The Denizli chicken is classified by the Poultry Club among the "Rare Long Crowers". Chicken breeding appears to be quite ancient in Denizli; excavations performed in 2003 in the old town of Laodicea yielded a marble relief, 900 years old, featuring a fighting rooster crowned with a palm (Hürriyet Daily News, 18 May 2013).