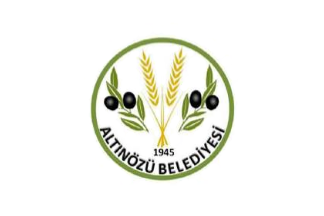 The flag of Altınözü (photo) is white with the municipality's emblem. "Belediyesi" means "Municipality". 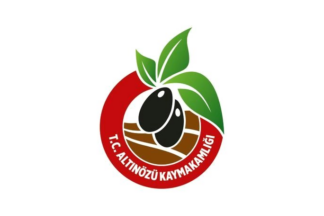 Flag of the district government - Image by Tomislav Šipek, 17 October 2017