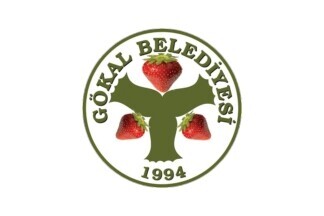 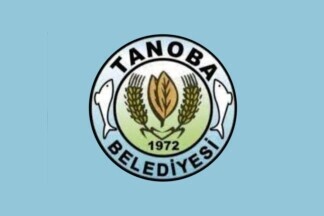 Erbaaspor (Erbaa Spor Kulübü) was established in 1947. The club won the top amateur league in 2016 and was promoted to the lowest professional league, where it had already played 30 years before (1988-1996).

The flag of Erbaaspor (photo, photo, photo) is blue with the club's emblem.
The club's supporters use a flag horizontally divided blue-white-blue (photo).