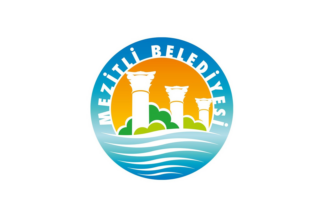 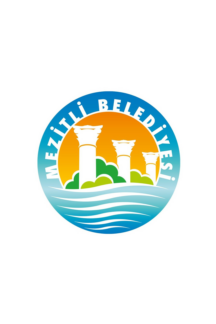 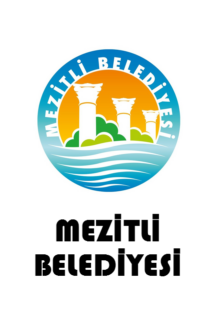 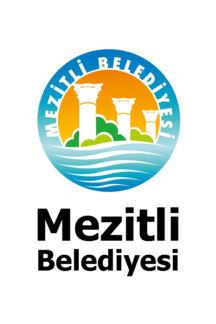 Greek settlers came to the area about 700 BC from the island of Rhodes, and founded their colony which they called Soli. Over time, this village grew to a significant city and became the capital of the province at a time when the Persians ruled Asia Minor. During this period, Soli was minting its own coins, which indicates a high degree of autonomy of the city.
Later, the city was controlled the Athenians, and then - by the troops of Alexander the Great. In Hellenistic times, under the rule of the Seleucid dynasty, Soli continued to grow and prosper. among the notable people born in Soli it is worth to mention Aratus, the renowned poet (ca. 315 - 245 BC), who was also the author of the work Phaenomena (Appearances), This book, giving the introduction to the constellations, achieved the status of the ancient astronomy textbook. Also Chrysippus (279-207 BC) - Stoic philosopher and thinker - was, most likely, born in Soli, although some sources indicate the nearby city of Tarsus.
When the state of the Seleucids gradually lost its importance at the turn of the second and first centuries BC, Soli went through a difficult period. The cities located on the eastern coast of the Mediterranean witnesses the growing threat posed by the Parthians and the Arabs. In 83 BC Antioch (Antakya) requested the assistance of the king of Armenia - Tigranes, who conquered Syria and this stretch of coast. During the introduction of the new order by Tigranes the city of Soli was plundered and its inhabitants were resettled to Eastern Anatolia.

The revival of the city came with the arrival of the Roman general Pompey to Asia Minor in 68 BC. He used Soli as his naval base during the campaign against the Cilician pirates. After the victory over the pirates Pompey pardoned and settled many of them in Soli. From this moment the city was known as Pompeiopolis, in honor of the great leader.
The city was then surrounded by new defensive walls and many public buildings and roads were built. In 130 AD the province of Cilicia was visited the emperor Hadrian, who donated money for the expansion of the port in Pompeiopolis. When, in 260 AD, the Persians again tried to conquer the city, its residents successfully defended their settlement. The seaport played a significant role in the development of Pompeiopolis as an important source of income for its residents. In the Byzantine period the city gained the rank of a bishopric.
In 525 AD Pompeiopolis was completely destroyed by a powerful earthquake and never regained its former importance.

Not much is left from the once important port city, but fortunately 41 columns along its main road, that led from the northern gate of the city to the port, are still standing. As many as 33 of these columns have retained their capitals, and additionally, those standing on the southern side have additional bases on which the statues of Roman emperors and local dignitaries once stood. Many of the finds from the area of Soli/Pompeiopolis, including seals and weapons from the Middle Bronze Age, are now in the collections of Berlin State Museums.

The former flag of Mezitli was white with the municipality's former emblem.