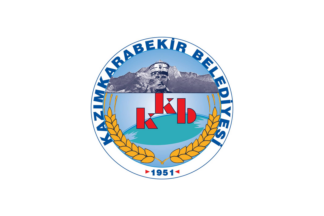 Appointed commander of the Ottoman 15th Corps in 1919, Kâzım Karabekir defeated the Armenian troops and signed the Treaty of Alexandropol on 2-3 December 1920. Elected Deputy of Constantinople in 1923, the general was awarded the "Order of Independence" by the Parliament and resigned from the Army the next year. In conflict with Mustafa Kemal Atatürk, Kâzım Karabekir was rehabilitated in 1938 by İsmet İnönü; he returned to politics the next year and was elected Speaker of the Parliament on 5 August 1946.